Thank you! Your submission has been received!
Oops! Something went wrong while submitting the form.

By joining, you’ll have early access
to our accounts and
behind-the-scenes updates.

Thank you! Your submission has been received!
Oops! Something went wrong while submitting the form.
Join the Waitlist

Three years before 2020–the year everyone took their turn at baking sourdough–Anne started tinkering with the alchemy of flour, water, salt, and starter in her home kitchen. When she talks about bread, Anne muses on working with her hands, fulfilling needs for her family, and meticulously refining the quality of her ingredients: all hallmarks of strong craft.

This is no surprise, as Anne is no stranger to craft. Before starting LMNOP she was a costume designer, with an MFA in fiber art, a Fulbright on French vintage haute couture, and a career building hats for Metropolitan Opera shows. Whether starting from fashion or baking, as she puts it, “craft is an addictive process where you always want to get better.”

And that determination is paying off. Anne was recently named the “Best New Bread Maker” by Westchester Magazine. After starting with a small wholesale business and a word of mouth clientele, demand grew steeply, enough for her husband Jesse, a woodworker, to build an extra oven in the backyard and ultimately for her to move the operation to a space at Mount Kisco’s Mast Market. She even found baking serendipity in her home buying process. After a lengthy search, she connected with a seller who happened to be the owner of Katonah’s former bakery… and the house came complete with a woodshop.

As a soon-to-be bank, it’s exciting to work with a business like LMNOP that has all the building blocks to play a deep role in the community. This winter, we worked with Anne on a loan to create her first retail space after 5 years of building a wholesale presence. The new bakery will be in downtown Katonah, and give a home to a brand that has so far existed through other stores or pickup points.

Anne jokes, “sometimes people may not even like the bread as much as they like talking to my husband.” A big compliment, considering the bread’s reputation. Anne plans to capitalize on relationships like those to create a space “where people recognize you and know your name.” It’s a feeling that was common in the bakeries she frequented in Paris, and a natural role for a place that will sell food best eaten right away.

The bakery will also add another node to the local grain ecosystem. As a baker and member of the Northeast Grainshed Alliance advisory board, Anne is a big advocate for strengthening the local grain community in our region–from field to mill to bakery. The vision is centered on building, “a Northeast grain-growing region with its own infrastructure and identity, in which people understand the benefits of growing and eating local grains, and products made with local grains are mainstream and accessible to all.” One manifestation of this is the SQFT Project, which measures the square feet of farmland included in making each product. For LMNOP, this comes out to 18.3 square feet per loaf–with all of the grains milled locally by their partner, Wild Hive Farms in Clinton Corners. If you’re a grower of heritage grains looking for premium markets, send us a note and we’ll put you in touch!

Oh, and why LMNOP?

Anne reflects that there can be several deep explanations for the name. Like kids’ building blocks, it’s about “building a better bread.” Yet LMNOP also started from Anne’s kitchen craft while her twin daughters napped. But as she would rock them to sleep singing the alphabet, they would think “LMNOP” was one word, and it stuck. 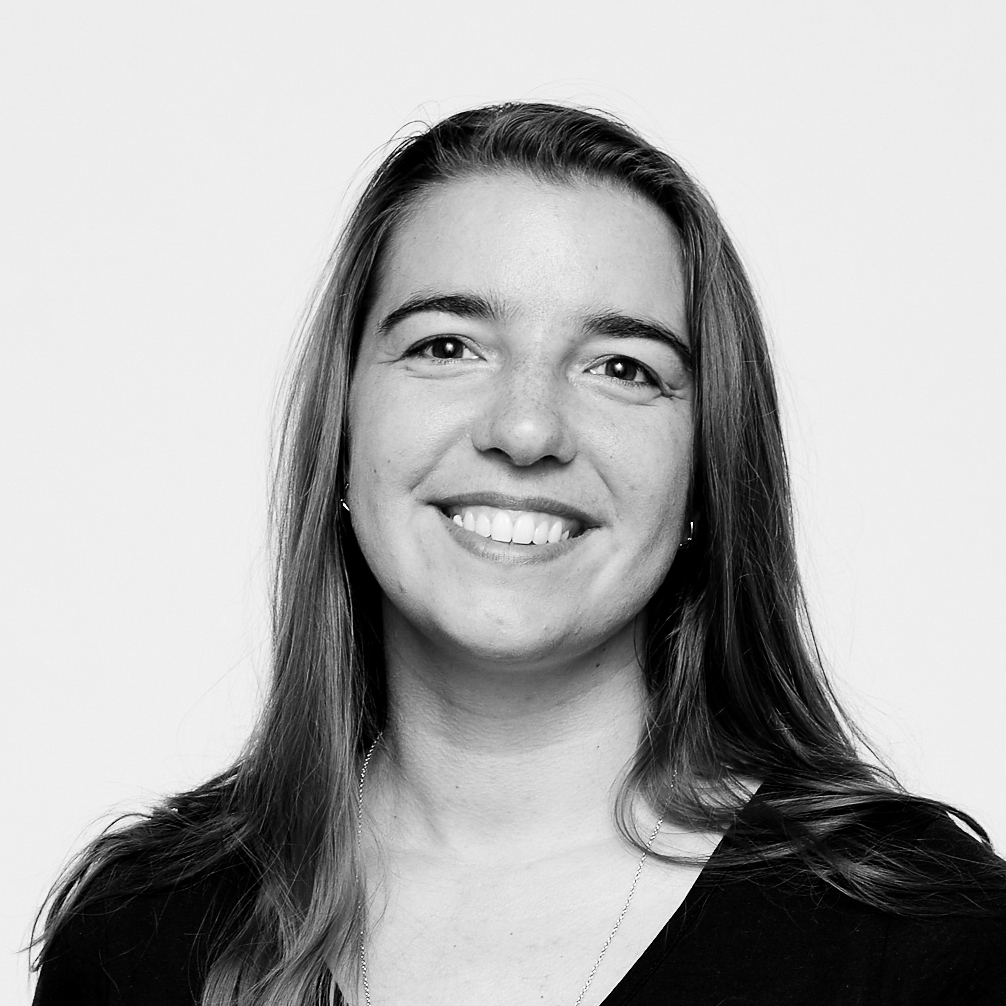